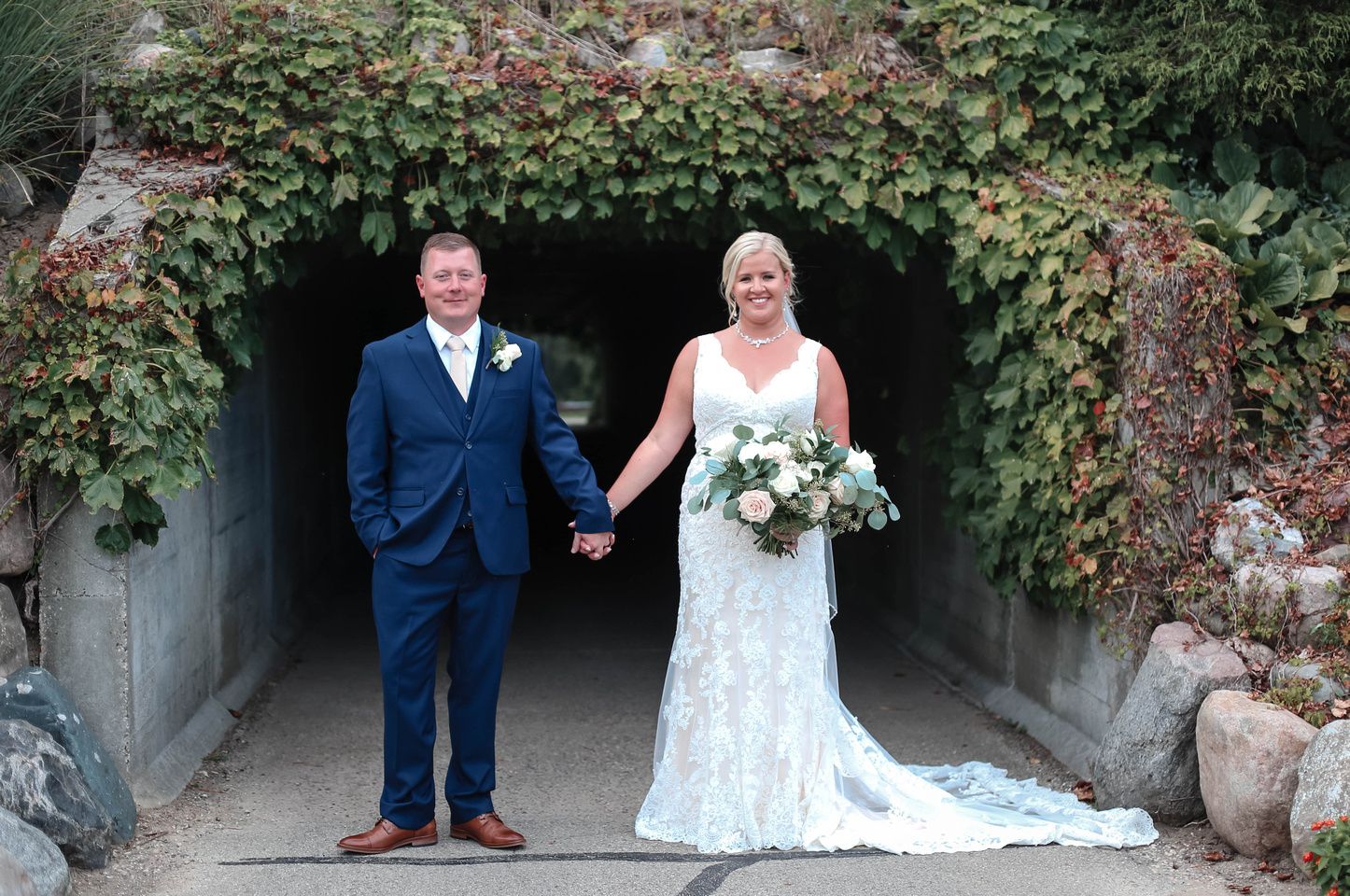 Kasey and Cory have an interesting story of how they came to be. One night in 2013, Kasey decided to go out with her cousin and some of his friends. Kasey was then introduced to Cory. They became fast friends and Cory soon asked Kasey out on a date. She said yes, but unfortunately she did not develop feelings for Cory at this time.

Cory, knowing exactly what he wanted, continued to pursue Kasey. They hung out all the time. A couple years went by, and Cory and Kasey met up for Memorial Day weekend, in 2016, down in Kalamazoo. Neither one will admit who made the first move, but they had an amazing time together and have been by each other’s side ever since. It only took a month or two after they officially started dated before they both knew they were the one for each other.

In January of 2019, Kasey and Cory were planning a trip down to Florida with her parents. Kasey was expecting a relaxing week in the sun, but little did she know, Cory had a big surprise planned for her. On Sanibel Island at sunset, Cory got down on one knee and popped the question. Kasey was shocked but absolutely said YES!!

Kasey and Cory know that planning a wedding is by far, more stressful than anything, and COVID-19 definitely did not help, but it is beyond worth it. Count on the people that are close with you and are willing to help you with everything.

Menu
Request a Quote
Call Us