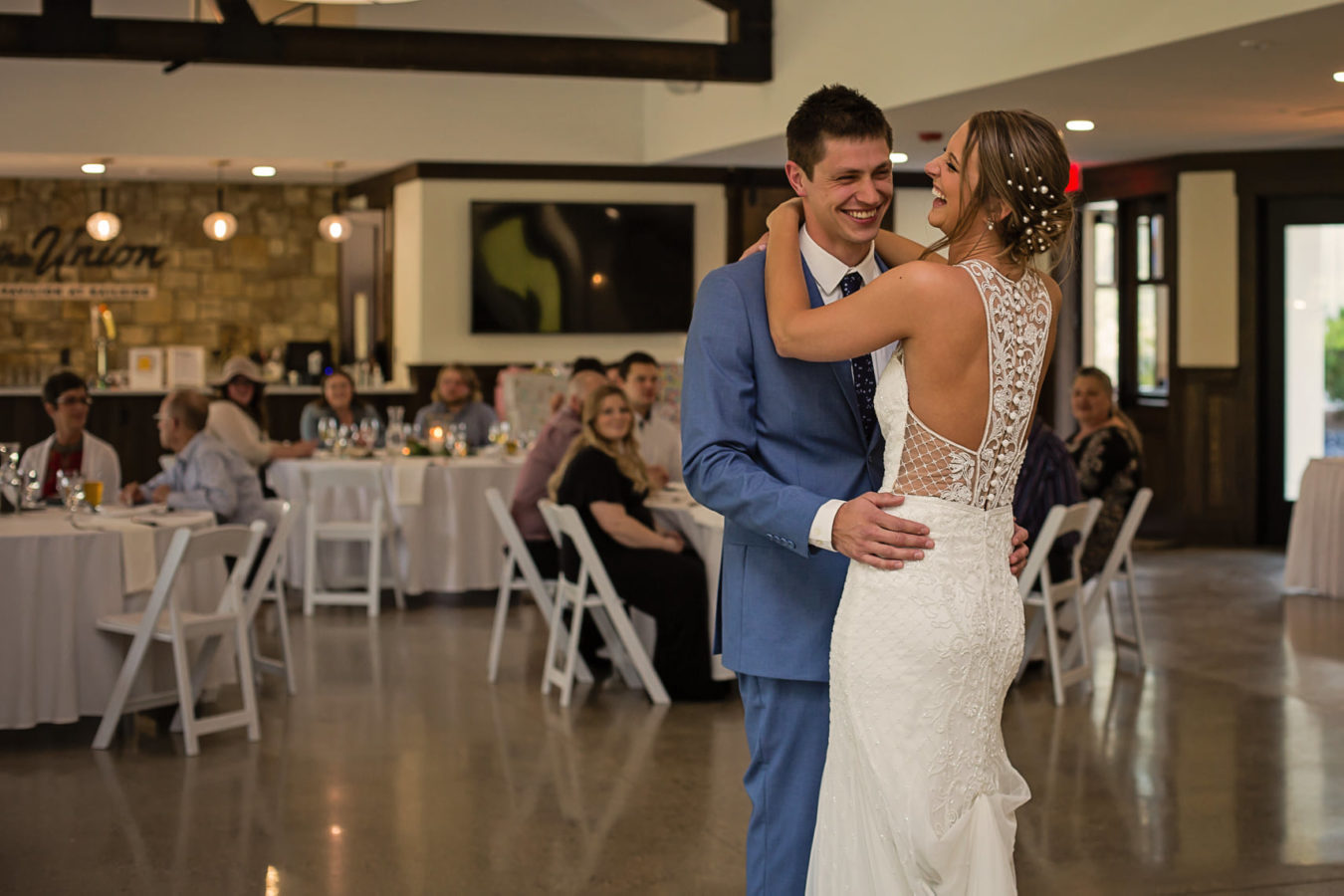 Jordan and Seth first met in high school. They did not talk much throughout high school, but did start to hangout more after graduating. Once Seth transferred to GVSU the two began dating. Jordan knew after a short time that Seth was the one she would marry. Jordan and Seth are most looking forward to no more goodbyes. They dated long distance while in college, so they are excited to wake up every morning and go to bed every night together. 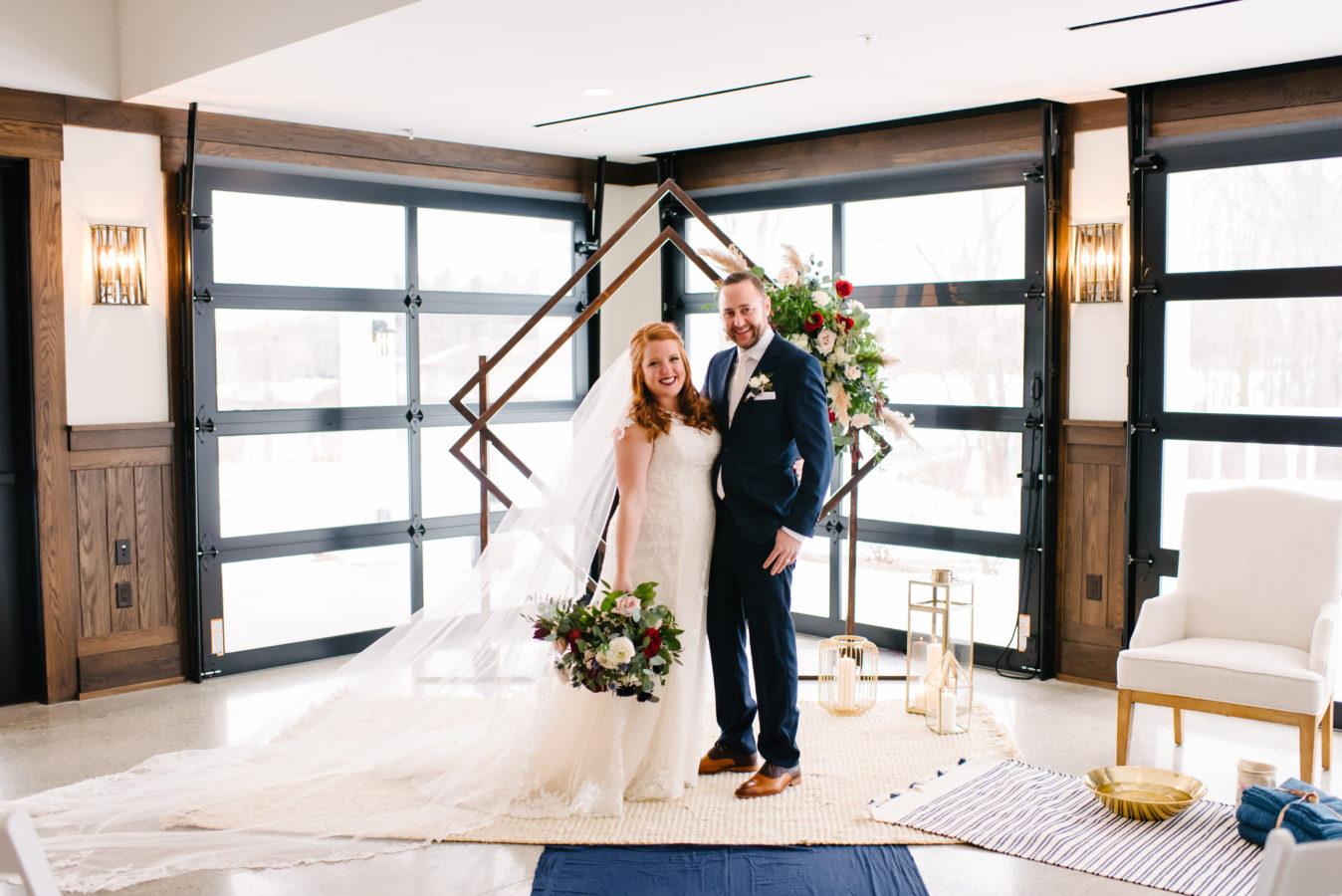 Sam and Corrin met almost 3 years ago on Bumble and the rest is history. They both had similar paths and upbringings, including growing up 2 miles from each other and attending Zeeland and Holland Christan high schools. Corrin had a gut feeling on their first date that he was the one. But she really fell in love with her husband a couple months after they met. Sam fit in well with her family, which was one of the top factors Corrin was looking for in a spouse. They cannot wait for this journey together and to see how they will grow with each other. 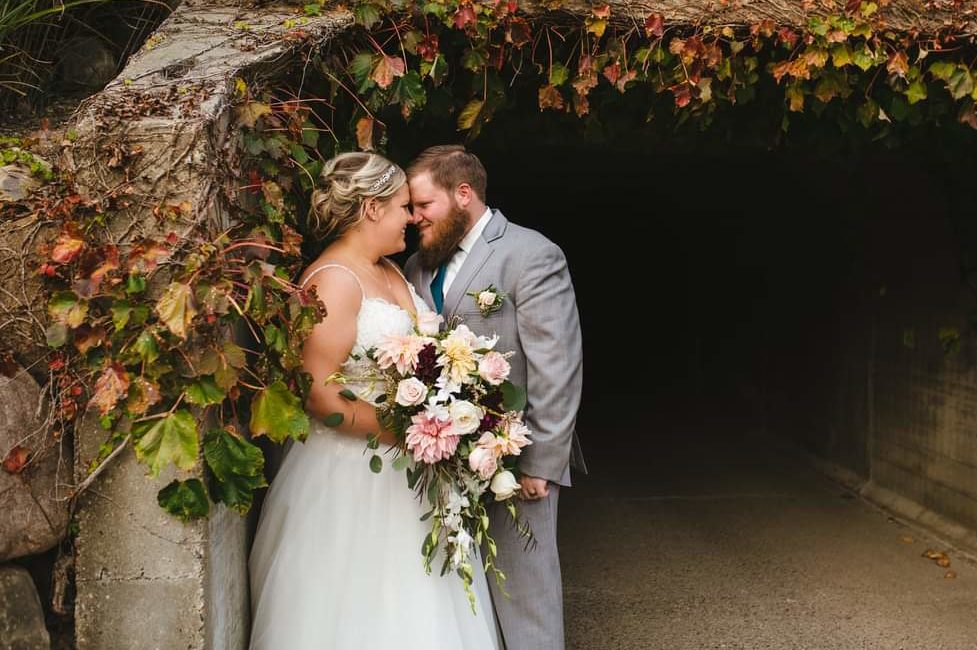 Jessica and Nate met at work. They both work for Spectrum Health and worked in the same unit – surgery! Jessica knew Nate was the one when her niece was very sick and in the hospital for over 200 days. During that time Jessica was stressed and scared. Jessica said: she remembers thinking if Nate wanted to be with her during this time in her life, nothing could shake their relationship. They are most looking forward to living and being together every single day! 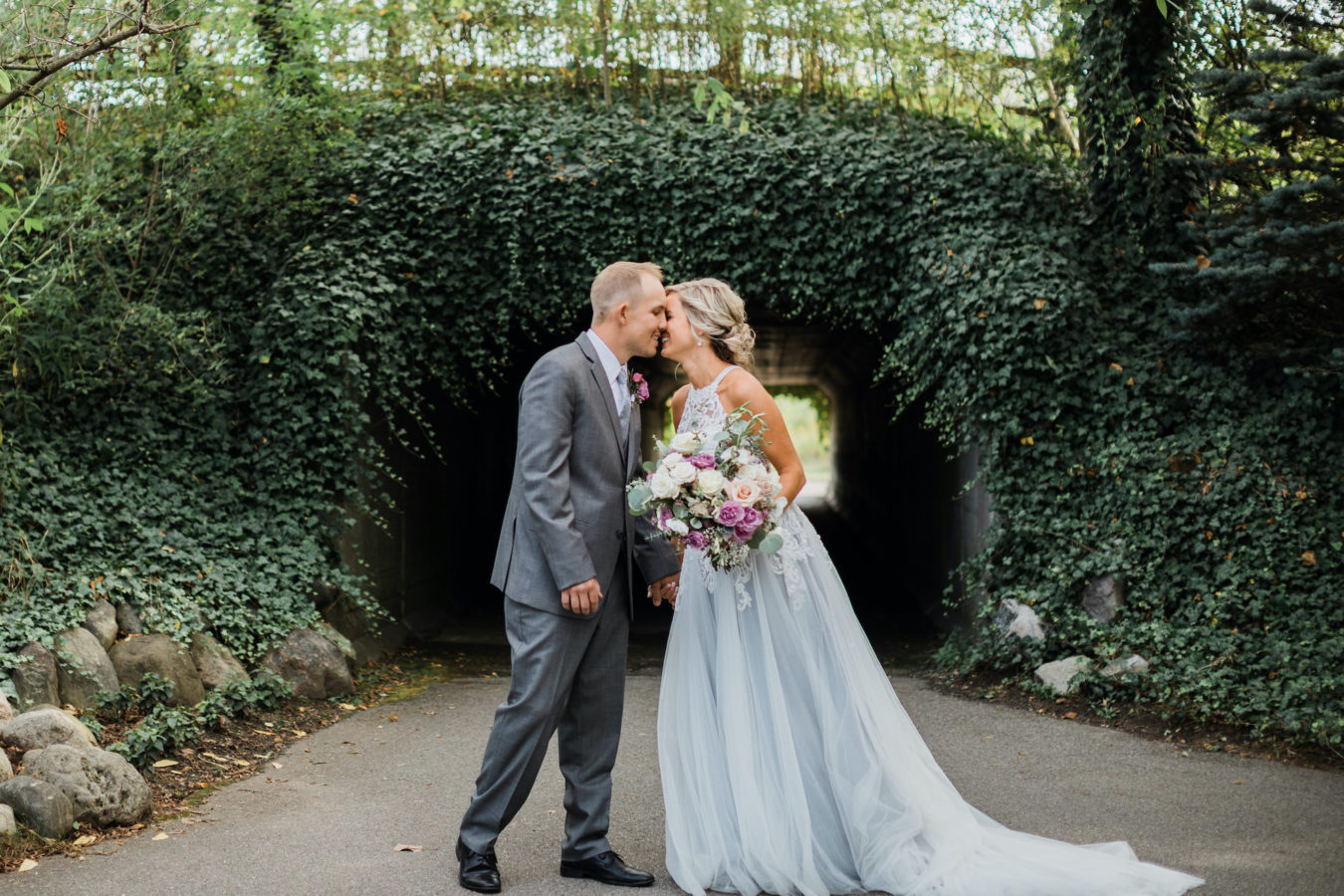 Shelby and Nate met in the summer of 2013 at the Dockside on Torch Lake. Nate was a busser boy and Shelby was a waitress. They started dating shortly into the summer they met. A year into the relationship Nate joined Shelby at Ferris State University, and shortly after graduation they started a life in Grand Rapids.

After spending so much time with one another, Shelby grew to love Nate’s personality and work ethic. She also knew he would have a great relationship with her family. Shelby and Nate are looking forward to starting their lives together and making a family of their own. 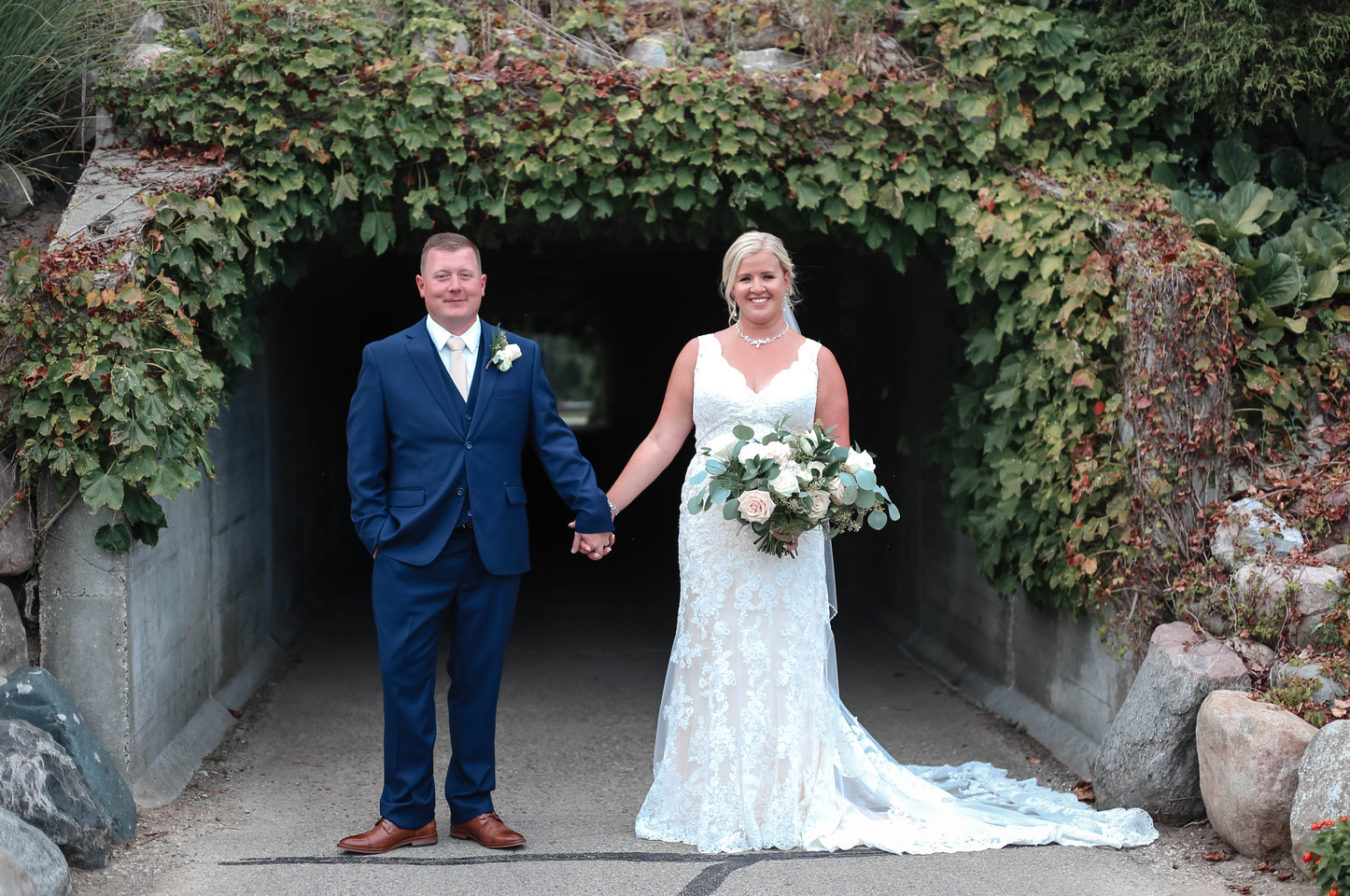 Kasey and Cory have an interesting story of how they came to be. One night in 2013, Kasey decided to go out with her cousin and some of his friends. Kasey was then introduced to Cory. They became fast friends and Cory soon asked Kasey out on a date. She said yes, but unfortunately she did not develop feelings for Cory at this time.

Cory, knowing exactly what he wanted, continued to pursue Kasey. They hung out all the time. A couple years went by, and Cory and Kasey met up for Memorial Day weekend, in 2016, down in Kalamazoo. Neither one will admit who made the first move, but they had an amazing time together and have been by each other’s side ever since. It only took a month or two after they officially started dated before they both knew they were the one for each other.

Menu
Request a Quote
Call Us